A Friendly Introduction to Rust for C++ Developers

Rust's design philosophy aims for a language which helps the developer as much as possible with memory safety, freedom from data races, great error messages and package management. But also no sacrifices shall be made in terms of performance and low-level control over memory.

In this talk, I will introduce Rust and its core principles from the perspective of a C++ developer. Similarities and differences between C++ and Rust will be discussed by comparing the example code in both languages. 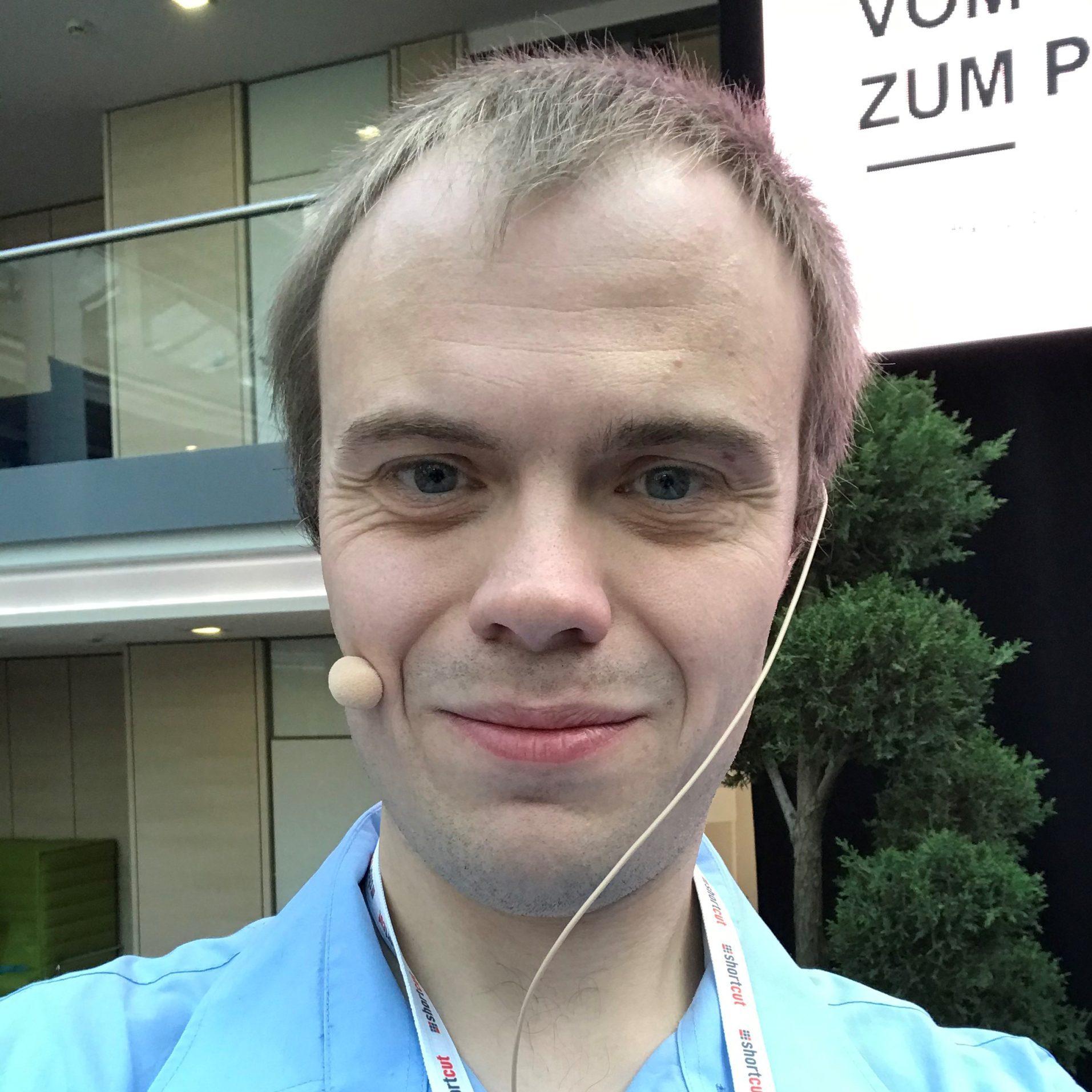 Hendrik is a C++ developer and works on software for analysis of pipeline inspection results. This includes topics like machine learning,
numerical mathematics and distributed computing. Before this he completed his PhD in physics at the University of Osnabrück with a thesis about quantum mechanics and
numerical simulations where he got to know and and love programming and complex, mathematical tasks.
His favorite programming languages, in which he also has the most experience, are C++ and Rust. He describes himself as a "learning enthusiast"
who always gets absorbed in trying out new things. Therefore, he values being up to date with programming languages
and using the latest features of them in a meaningful way.